What a surprise I had when attending the Dia de los Muertos festivities in the little Buena Vista neighborhood tucked away in west El Paso...several paintings by my old friend David Lyon Andersen. I was Dave's assistant at the UTEP Department of Art from 1987 to 1989. I was a student at the university, and I helped him empty out lockers, paint moving gallery walls, hang shows...just about the best minimum wage job I could ever imagine...LOVED it. Plus, Dave is just a great guy!

I had not seen Dave since 1989 or 1990, and I've always been a huge admirer of his work. When I left my position at the art department, Dave graciously gave me one of his watercolors, which was of a mummified cat. It's hung in every apartment and house I've lived in since that time. Dave now calls Portland, Oregon his home, and it was absolutely GREAT to see him again for the first time in 23 years!

Anyway, Dave had a little show of some of his more recent works, and they are FAN-tastic. Would love to own one (I need to start saving my pennies). Here's a sampling! 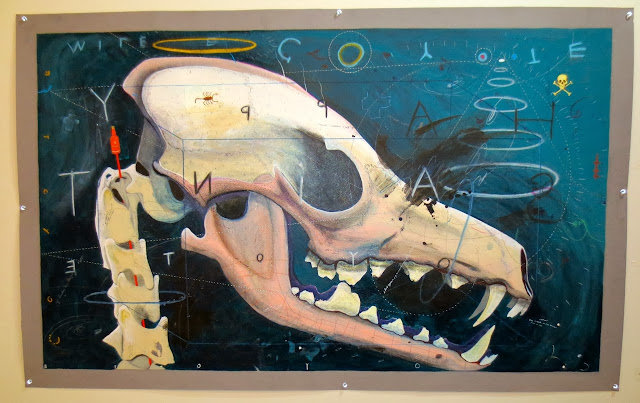 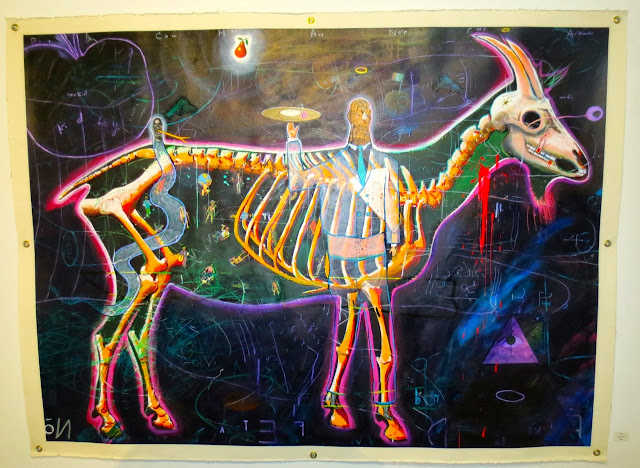 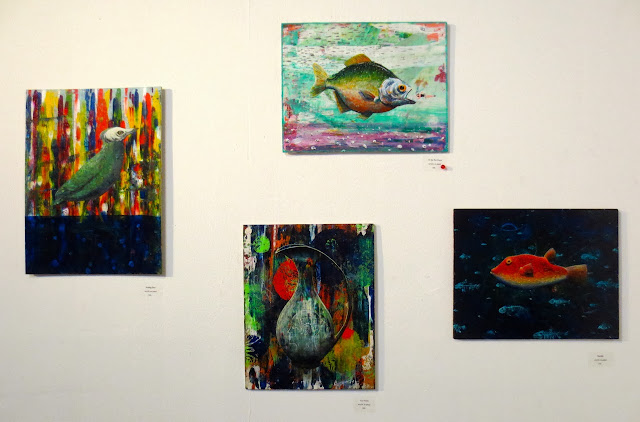 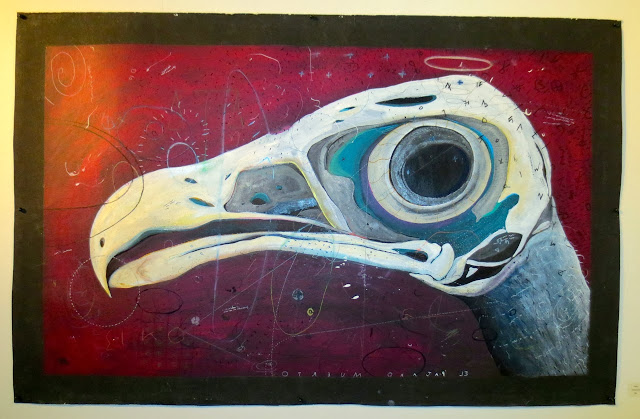 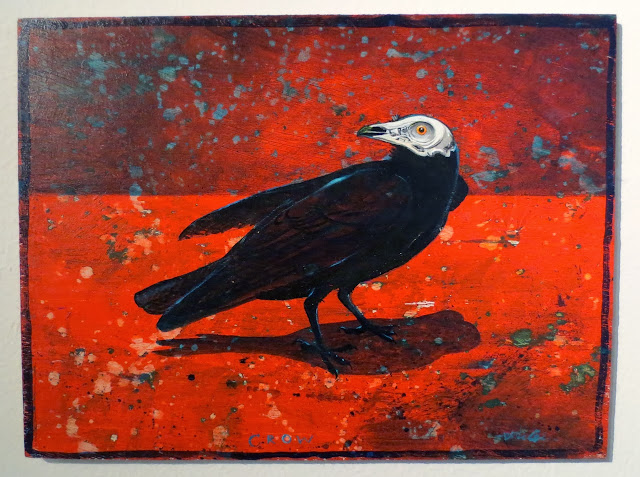 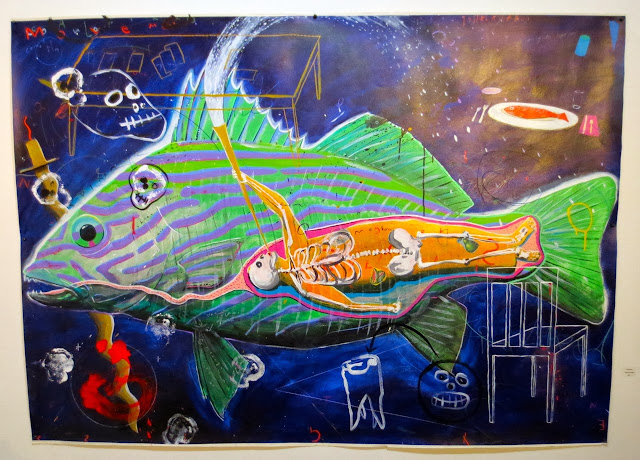 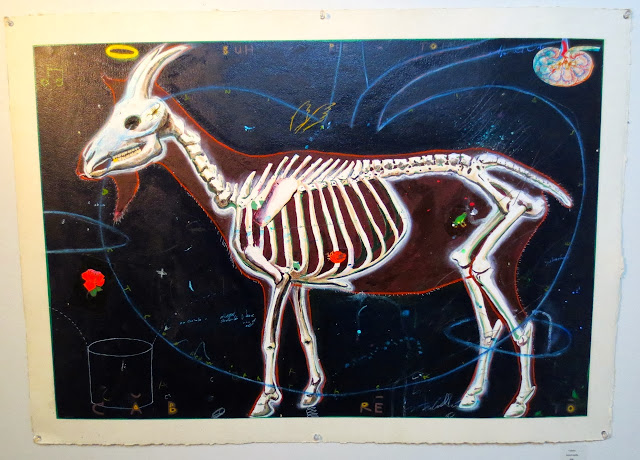 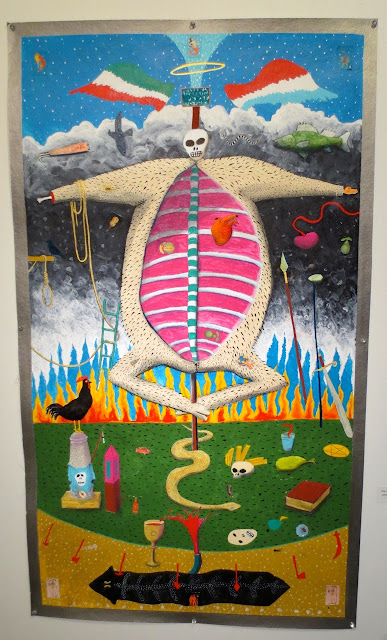