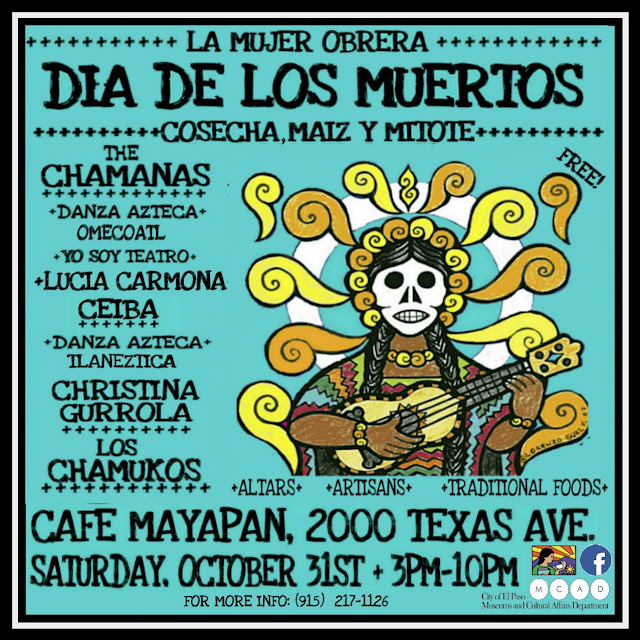 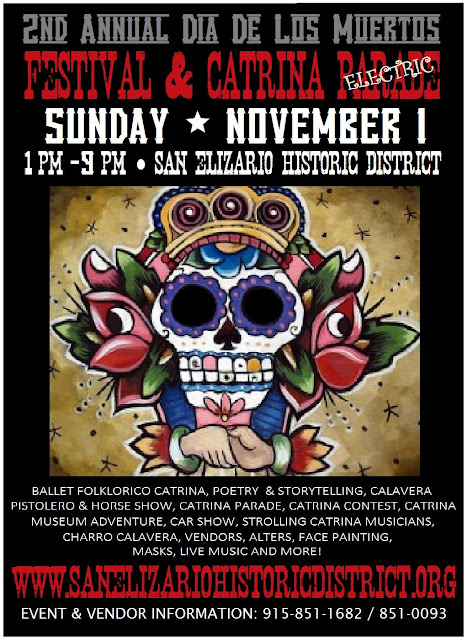 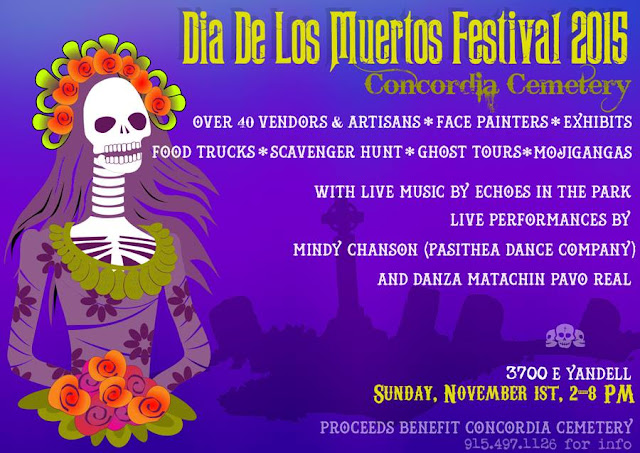 
I have to thank you for the efforts you have put in writing this site. I am hoping to view the same high-grade blog posts from you in the future as well. In fact, your creative writing abilities has encouraged me to get my very own website now ;) sign in hotmail